The 2021 NBA playoffs are almost with us.

The Knicks are emerging as serious contenders to take the top prize this year.

Many commentators and experts have been surprised by the team’s strong showing across the season.

But what has their form been like in recent weeks?

The New York Knicks have displayed good form over the last few weeks. A run of 10 wins in 11 games solidified their chances of making the playoffs.

A sterling win over the Bulls got their excellent form back on track after a setback against the Phoenix Suns.

That was a narrow loss 118 -110 to the Suns. It was a disappointing result after nine games won in a row.

However, The Knicks responded in the best possible way. Their victory over the Chicago Bulls was a stalemate for long periods, with the game looking dangerous for the Knicks.

The Bulls, minus star player Zach LaVine, were still powerful enough to match the Knicks point for point.

Then came the fourth quarter. The Knicks closed up their defences and stunned the Bulls with Immanuel Quickley and Julius Randle starring. That quarter saw a sizeable 37 – 18 win for The Knicks. This was a hammer blow to the Bulls who finished up as justified losers.

Prior to the defeat against the Suns, the Knicks had recorded impressive wins over the Lakers, Hawks and Raptors. The long run of victories showcased their competitive flair and team spirit.

The Knicks fans now have plenty of reasons to feel confident about the conclusion to the season. With the playoff contention looming fast on the horizon there is a buzz about the team at the moment. There is a feeling that they could be in for a long run in the playoffs.

Chances in the Playoffs

The NBA playoffs odds suggest the Knicks look to be on good course for qualifying for. The New Yorkers have preserved a strong position in the top eight across the season.

Head coach Tom Thibodeau has managed to instil confidence in the team that has served them well in this campaign. He has made a strong impression on the side since taking over in 2020.

All the signs are there that a strong performance in the playoffs could pave the way to even more success.

But for all the positivity and hope about the place, there are also reasons to curb the enthusiasm a little.

A central point is the team’s collective lack of playoff experience. For the Knicks star player Julius Randle, it will be the first playoff appearance of his career. This is also the case with his fellow 2014 draft mate Elfrid Payton.

Even experienced players are slightly light on playoff exposure. Derrick Rose has only been to the playoffs once since 2015, while Taj Gibson has made two trips in that time. Reggie Bullock, Nerlens Noel and Alec Burks have slightly more playoff experience, but it still falls short of many.

Critics of the Knicks chances also point to a lack of effectiveness in the offence. The team ranks 20th in offensive efficiency. This, plus an over-reliance on Randle to untap opposition defences highlights a lack of firepower at the team’s disposal.

Observers of the Knicks team might see in RJ Barrett the potential to be a good partner for top-scoring Randle. The young player has recently delivered some promising performances, but he is still developing.

But however it is broached, a strong run in the playoffs looks a distinct possibility. If that happens the Knicks will be well placed to secure the services of more star players in the future. Already the rumour mill is going into overdrive on who might be targeted in the close season.

The team might well enter the market looking for another free-scoring player to partner Randle. Barrett could be given more time to gain more experience.

One player the Knicks could be interested in is the Bulls star Zach LaVine. The talented player looks to be out of playoff contention at the faltering Bulls.

Thibodeau is key to this just as much as his players are.

His fantastic coaching methods have brought a core belief to the team. His game-by-game basis of management has brought tactical sense and competitive awareness.

As it is, the New York Knicks have a great chance of reaching the playoffs. With Barrett beginning to fire alongside Randle, under their head coach’s watchful eye they could continue to surprise.

Once in the playoffs, they could be set for a long run.

Who knows, perhaps 2021 will be their year for major honours. 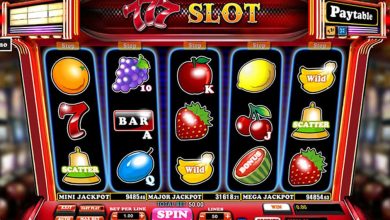 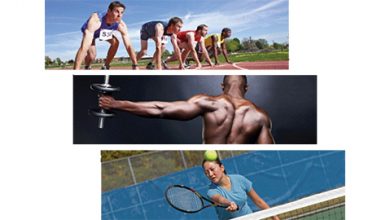 Get Athletic Benefits with Steroids Even after a Decade of Use 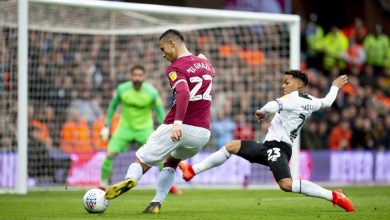 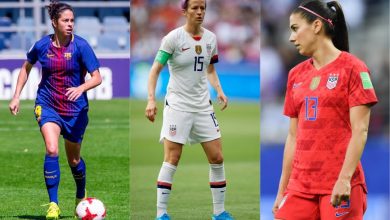