According to the United Nations, one in every seven people of the global population is sending or receiving money from another country. In 2019, 165 billion dirhams were sent out of the UAE alone, much of it via slick apps programmed to handle this volume of digital transactions.

Technological advances mean sending money can be done via the app of your choice while you’re waiting in line for your iced caramel latte instead of queuing at the bank or exchange office.

Every money-sender has different requirements, and these apps have tailored their services to best meet your needs. Here’s our round-up of the money-sending apps that will make your financial movements quick and cost-effective.

payit takes the cake for making the world seem a whole lot smaller with its money-sending function. Super-fast and stress-free, the app is one component of a fully-loaded e-wallet so you can spend and move your digital money faster than ever. All that’s required is the recipient’s account number.

The 24/7 service allows users to take advantage of competitive rates and prices, and send money to more than 200 countries and territories. There’s good news for those sending money to India too: instant and direct bank transfers incur zero fees.

CurrencyFair is popular among expats and overseas workers for the low rates secured through a peer-to-peer marketplace.

With live exchange rates, CurrencyFair gives users the opportunity to exchange money at rates up to 8x cheaper than banks.  Simply set your preferred exchange rate and wait to match with people who want to buy the currency you’re selling.

Rates aren’t guaranteed, so this is an app for users with time on their hands. If you’re in a rush to move your money, CurrencyFair might not be your best bet.

The idea of OFX was sparked in a garage on Sydney’s northern beaches and has been going strong since 1998. Today, the company is listed on the Australian Stock Exchange and monitored by more than 50 regulators globally, so you know you’re in good hands.

Beating bank rates is the modus operandi of OFX and with more than 1 million transactions totaling an excess of AUD$100 billion, the app is the go-to business and individuals.

The app is easy to navigate, but if users do run into any problems OFX has a 24/7 team on call to deal with customer queries. Transfers can be tracked with email or SMS notifications that offer some peace of mind when moving large amounts of money.

Known to many as ‘Transferwise’, Wise recently changed its name to reflect the company’s expanded offering: it’s no longer solely a money transfer service. Developed for people and businesses with multi-currency lives, Wise prides itself on being low-cost, fair, and fast.

Over the past ten years, the Estonian company has built a solid reputation, earning the trust of consumers around the globe. Wise move more than $6 billion per month and saves customers $1.5 billion every year by circumventing bank fees.

The process is completely transparent, offering a guaranteed exchange rate for 24 hours and detailing any fees that may be incurred. The app also makes an estimation of when funds will land in the recipient account, from days to hours. 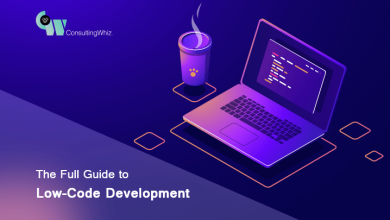 A Guide to Low-code Platforms 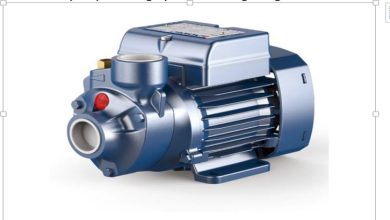 Different Apps To Track Your Sleep