Good dressing sense is a hallmark of any fashion-conscious person who knows about the right kind of outfit necessary to create the desired style and is aware of the type of hat to wear with it.  Your clothes are only as important as the headgear, and both must complement each other perfectly to help you make a style statement. Your personality and taste, together with your lifestyle, influence your style and fashion sense. Knowing your options of different types of hats should help you experiment and discover new styles. Here are some hat types, most of which both men and women can consider with only a few exceptions, like the Newsboy hats that are too masculine and do not leave any room for women to try it out.

So, here are the hats that cut across the gender lines, commonly seen in fashion circles but suitable for daily wear, too.

No discussion about hats can begin without mentioning fedoras that have occupied a vast space in the fashion world and are the epitome of luxury and class among all kinds of headgears.   Fedoras started its journey in 1883 when the actor playing the role of Princess Fedora, a fictitious character, wore the hat for the first time on stage and took the audience by storm. Although the hat design amply upheld the feminine features, it also had some masculine undertones that did not go unnoticed. The Fedora drew inspiration from the Homburg but soon eclipsed it in popularity that remains intact even today.

The hat design is unique because of the teardrop-shaped crown with a pinch in the front with creases on both sides and a soft brim of varied width between 2.5 inches to 4 inches.   The original hat design had a high crown measuring 4.5 inches, usually made from wool felt fabric to maintain the sturdiness and flexibility of the hat shape while ensuring a comfortable fit. The hat

Although Homburg hats might seem dated and out of fashion, it does not mean that you, too, need to stay away from them.  The first consideration of how well you look when wearing the hat, even if it means bucking the trend to create your style. Homburg hats are semi-formal hats with features similar to fedoras, like the soft flat brim and a central dent in the crown. The semi-curled edge of the brim gives a unique identity to Homburg hats that typically have some decorative elements evident from the grosgrain hatband.  The classic style of the hat puts it in the same league as other hats like bowler hats, trilbys, and fedoras.

Flat caps are typical of North England, from where they originated as a transformed version of a bonnet during the eighteenth century. During the Medieval period, Flat caps were made mandatory for all men, excluding noblemen but including children above six years who had to wear them on holidays and Sundays. Flat caps made from some soft fabrics like wool, cotton, and linen were part of the school uniform in the USA in the 20th century.

If you think that you are not a hat guy like David Beckham, you can go for the soft caps that can keep your head cool in summer and warm in winter.  The rappers of the 1990s gave a significant boost to the popularity of flat caps that are versatile enough to match with formal or casual dresses.

If you are keen to replicate the age-old style of top hats that was a part of the formal attire of coat and tie almost 200 years ago, you can try out a leather top hat to create classic and luxurious looks. What used to be everyday wear for the elites is now headgear worn on special occasions like the Kentucky Derby or The Royal Ascot races, which are like fancy dress shows requiring unique styles to make a fashion statement.  Top hats remind us of the Victorian period, and those keen on vintage fashion with contemporary looks can experiment with top hats that are still capable of making heads turn.

When we talk of fedoras, can trilbys be far behind? Yes, such is the close semblance between Fedoras and Trilbys that most people often find it challenging to identify the hats correctly.  The short flat brim and the creased crown with a pinch at the front add a lot of charm and grace to the hat design that many know as the rich man’s hat.  Indeed, the trilbys no longer draw the attention of those who want to go with the latest fashion trends, but the hat holds a lot of importance for those wishing to create the retro looks of a perfect gentleman.

To give your style a chic twist while keeping away from the South American hats, you can surely bet on Trilbys. 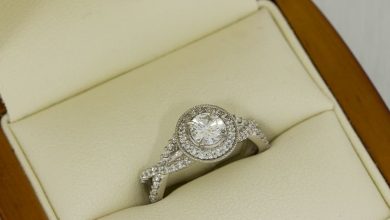 Five things you should never do with your ring

5 Clever Tips When Looking for the Best Activewear 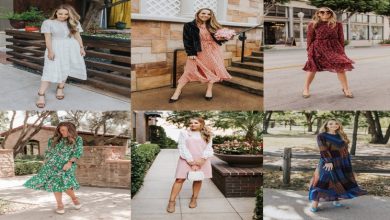 What are The Best Sunday Church Outfits For Women 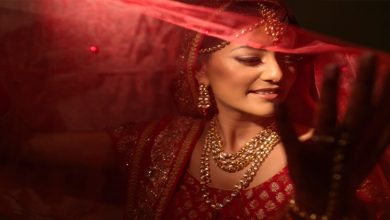